On Monday 16th November 2020 Police Officers from The Royal Falkland Islands Police attended West Falkland and spent a number of days carrying out Community Visits with  Pickles the Penguin as mascot.   The trip included visits to Fox Bay, Port North and Port Howard Schools where children were taught all about the different Emergency Services and on how to use the 999 System correctly.  All children were given the opportunity to call 999 in a training environment.

Visits were also made to Fox Bay West, Spring Point, Port Edgar and Dunbar Farms.  RFIP received a warm welcome at all locations and would like to thanks everyone they met. 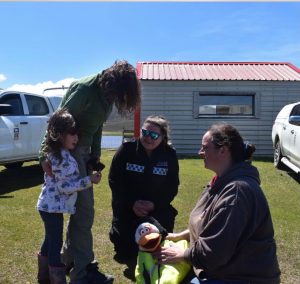 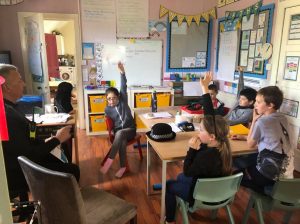 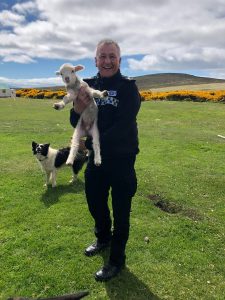 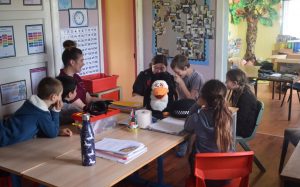 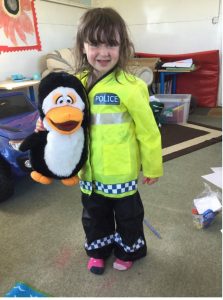 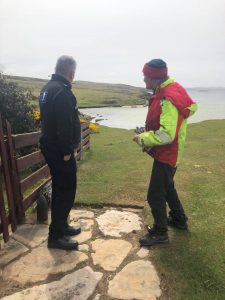 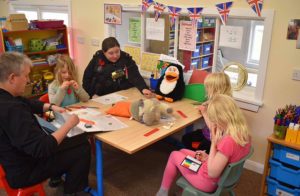 Upstairs to your right as you enter FIDF Headquarters. You do not need to bring anything but you may find a notepad and pen helpful to take any notes.

Members of the Public are allowed to ask questions during the meeting.

A public meeting will be held at the North Arm Social Club at 6pm on Thursday 29th November. This is an opportunity for members of the public to ask questions or raise concerns with the Chief of Police.

A public meeting will be held in the Town Hall between 6 and 7 pm on Thursday 22nd November. This is an opportunity for members of the public to ask questions or raise concerns with the Chief of Police.

Massive thanks to the Falkland Islands Fire And Rescue Service, Joint Service Policing & Security Unit (Military Police / Dog Unit), and the Ambulance Service for taking part in our Open Day, and generously donating your time to assist us with this fantastic community event.

We would also like to thank the members of the public who kindly attended and made our open day such a success.